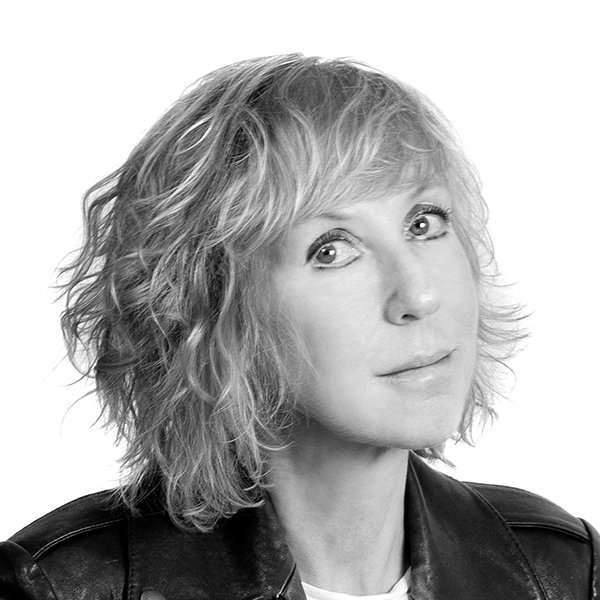 Our guest today is Robin Albin, a brand strategist and brand sherpa based in the New York area.

Robin has invented – or reinvented – over fifty brands for startups and major corporations across many categories, with particular expertise in cosmetics, health and wellness, and fashion.

In our discussion Robin shares some case studies of how she works with clients to help them express the promise that the brand wants to make to its customers.

Submit your question to be answered in a future episode. Record and submit at: askumbrex.com