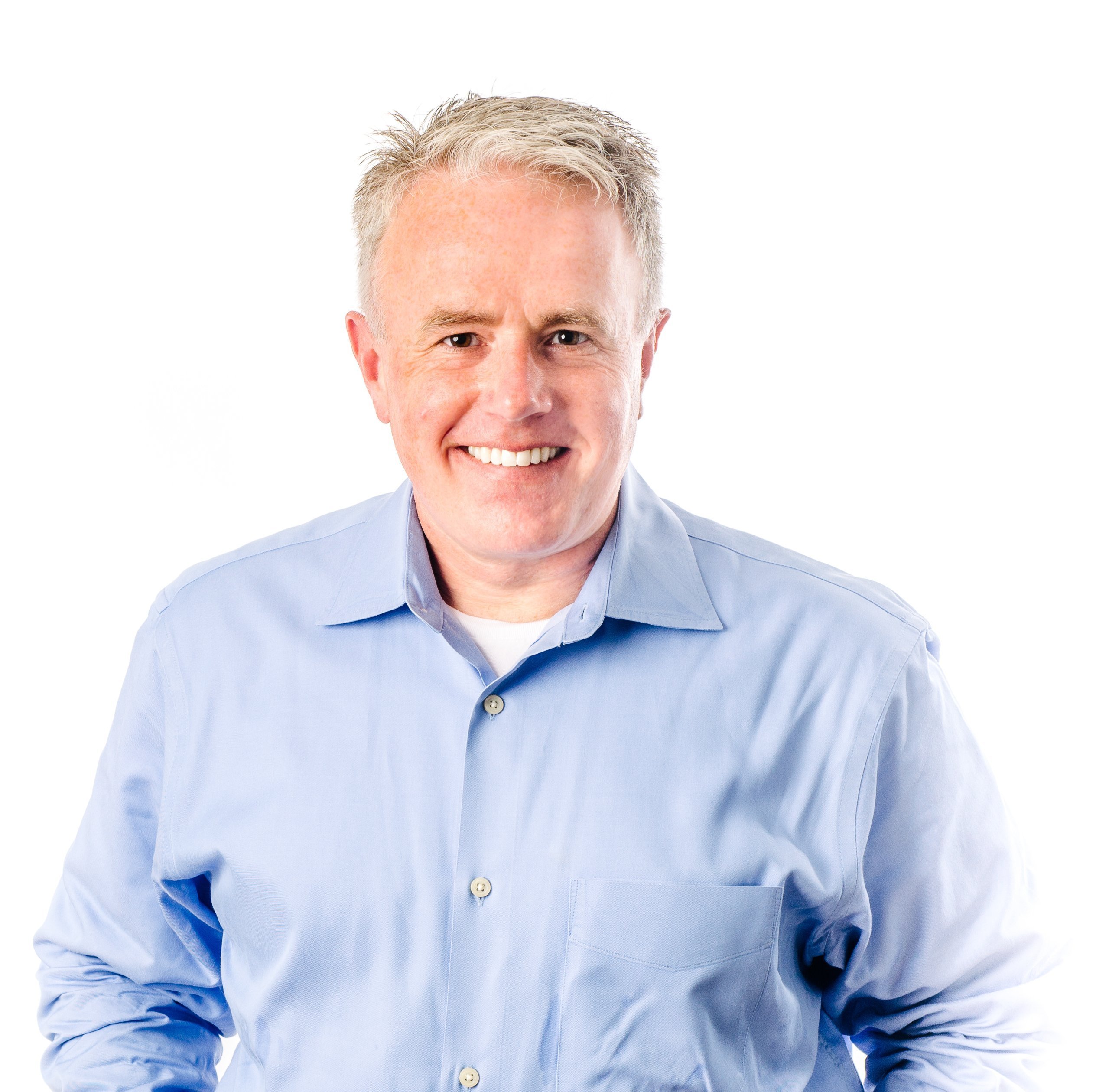 Our guest today is Brad Clark, who is a former management consultant – he was a Principal at Oliver Wyman. Later, he was the Chief Marketing Officer at The Motley Fool, and he has now built a holistic financial planning and investment management service, where many of his clients are consultants.

You can learn more about Brad’s services on his website:  www.bradleyclark.com