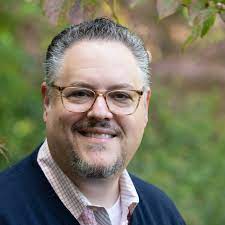 Our guest today is Michael Frankel who has an amazing background – he’s been a corporate attorney at Skadden Arps, an investment banker, a private equity advisor, VP level business development roles at GE, LexisNexis, CFO of two companies, and held board positions.

Michael is currently the Head of the Deloitte New-venture Accelerator.

Michael shares his perspective on a range of topics including

Here is Michael’s profile on LinkedIn: