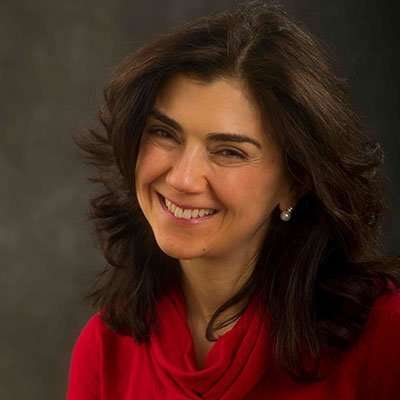 You can learn more about Alisa through her website, www.alisacohn.com, and while you’re there you can sign up for her newsletter, which she calls a “barrel of goodness.”  You can also reach out to her on Twitter, @alisacohn.