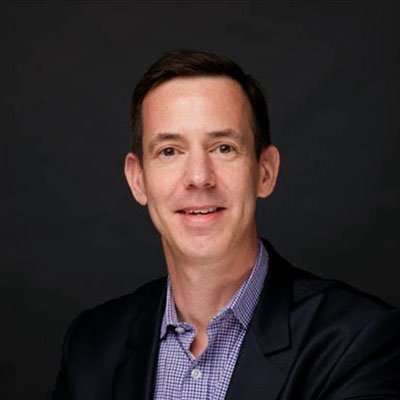 Our guest today is Ciaran Bossom, a digital marketing expert and independent consultant.

Ciaran was the SVP of Strategy at VaynerMedia and most recently the Chief Digital Offier at Brown University. He has worked at several other digital agencies and held roles on the client side as well.

Connect with Ciaran at: https://www.linkedin.com/in/ciaranbossom/