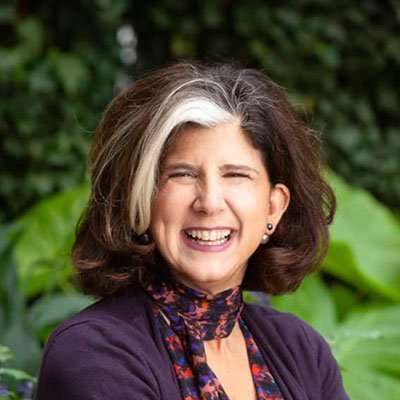 Strategy for your Book

Our guest today is Robin Colucci, who is a book writing coach. If you are thinking of writing a non-fiction book to advance your career, Robin is someone who would help you think through the strategy of the book to increase the odds that all the effort you put into creating the book will have the impact you hope to achieve.

In this episode, we discuss the questions that Robin asks her clients and how to think through who is the audience of a book, what that audience is already looking for, and how to serve that need.

You can learn more about Robin’s services and get in contact with her on her website: http://robincolucci.com/

If you like this episode, consider signing up for the weekly Unleashed email, which includes transcripts of every episode, book recommendations, and consulting tips.  Sign up here.