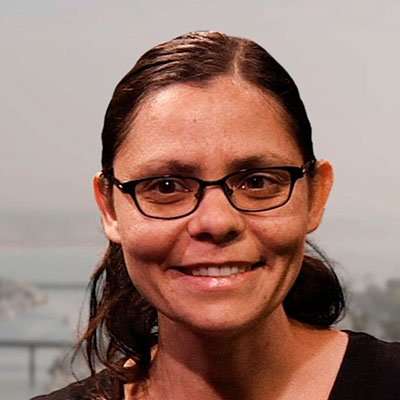 Our guest today is Danna Staaf, an independent science writer and the author of Squid Empire: The Rise and Fall of the Cephalopods. Danna received a PhD from Stanford University in Marine Biology and Biological Oceanography, and then rather than continuing on an academic track, she decided to become a science communicator, rather than a science generator.

In this episode we discuss what makes squid so fascinating and how Danna has created a successful career as an independent science writer.