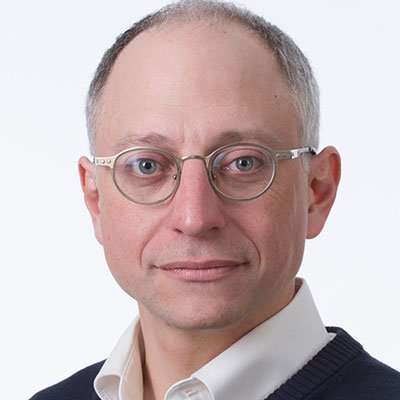 Our guest today is Zachary Schrag, a Professor of History at George Mason University.

Zach has been a close friend of mine for nearly three decades, and I asked him on the show to share some practical tips that management consultants can learn from a professional historian.

Zach gives me some advice on how to read a non-fiction book to get the most value (hint – read the introduction and the conclusion first.) He also shares some book recommendations and discusses five core aspects of the historian’s approach.

Zach has prepared this list of recommended reading for the intelligent, generalist reader: