How do you pay a subcontractor?

In this episode, I try to answer that question, sharing ten years of lessons learned, covering:

1) How do you actually transfer the money, covering options including check, PayPal, wire transfer, ACH, and bill.com

4) How to track payments to subcontractors 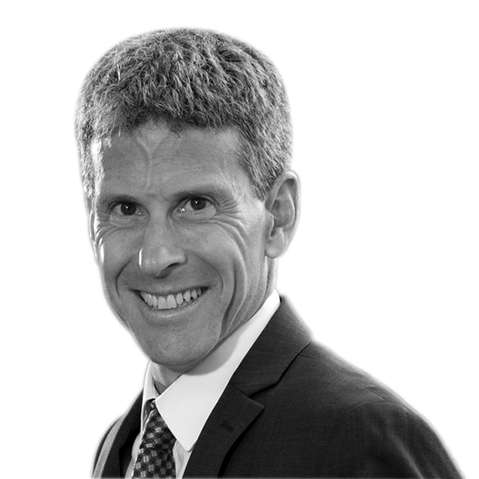 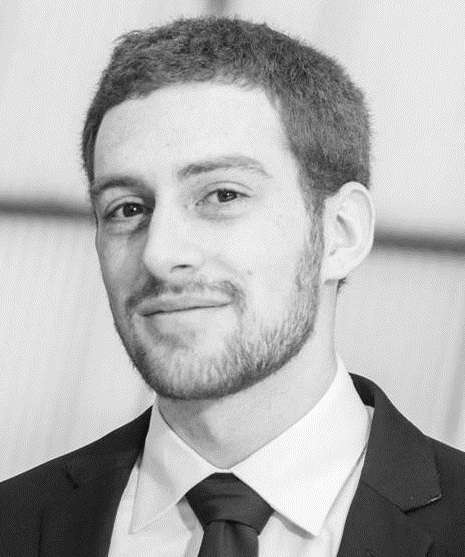 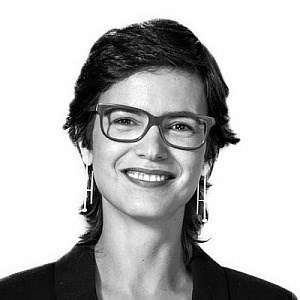 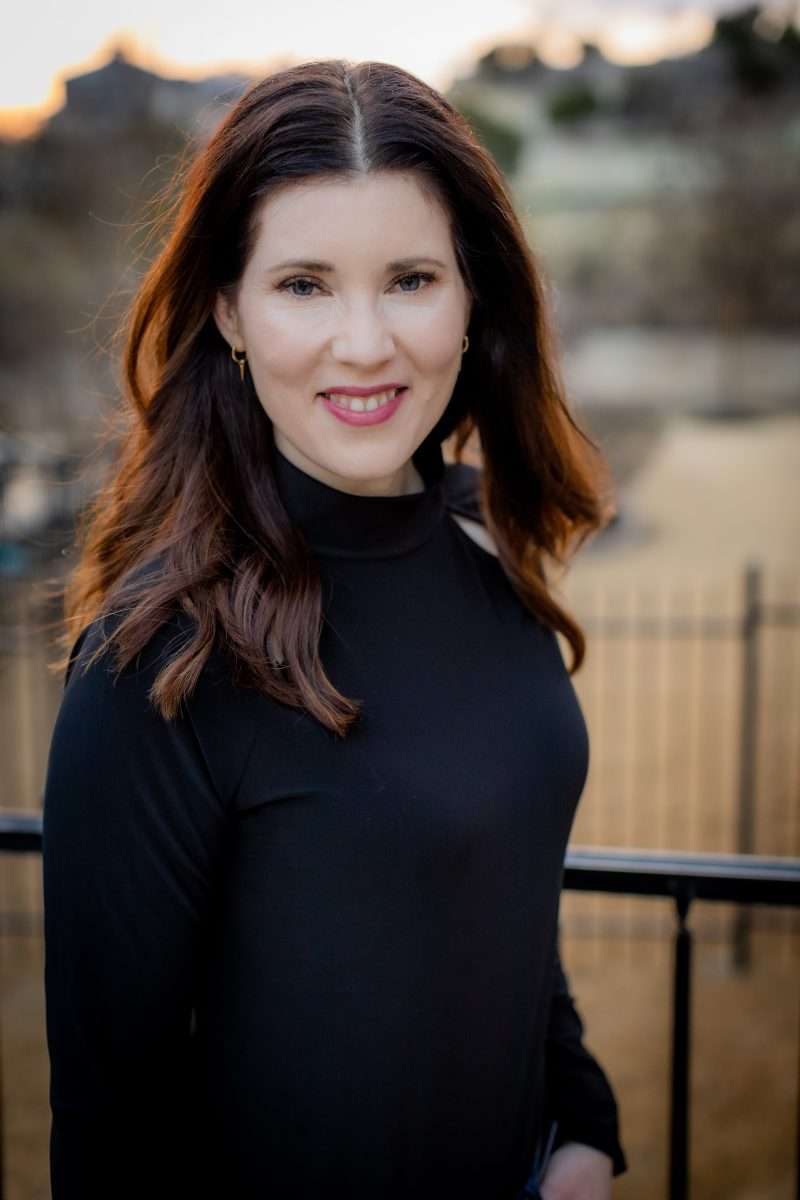