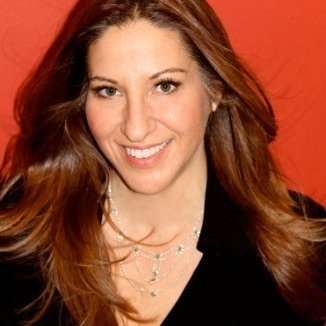 For over five years, Marni organized “Go and See” events for McKinsey, in which McKinsey clients or prospective clients would take a field trip to visit other McKinsey clients that had gone through some kind of transformation project with McKinsey’s help.

On this episode, Marni shares her suggestions on what it takes to run a successful go-and-see, and the benefits to the past clients, the potential clients, and the consultant who organizes the event.

After this episode, perhaps you’ll consider connecting two or more of your own clients. And if you’d like Marni’s help with that, she is now an independent professional. Her LinkedIn URL is: https://www.linkedin.com/in/marni-fechter/