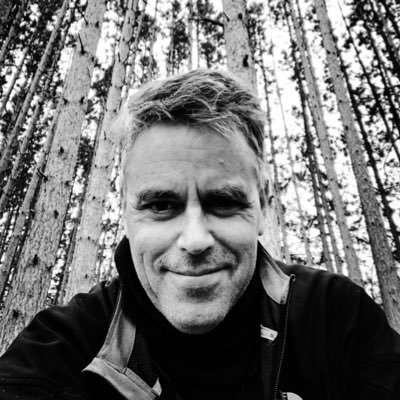 Michael Brennan is the former CEO of the United Way of Southeastern Michigan, and now the Co-Founder and CEO of Civilla, a Center for Social Innovation rooted in human centered design to help courageous leaders tackle some of the toughest social issues.

Michael decided to devote his energies to fixing a problem in Michigan:

The entry point to Michigan’s public benefit system is an application that is over 40 pages long. With over 1000 questions and more than 18,000 words it is the longest application of its kind in the United States.

That application generated massive headache for residents trying to obtain benefits, many who got overwhelmed by the process and just never applied.

It also generated unnecessary cost for the state to process the massive pile of paperwork.

Michael tells a compelling story with valuable lessons for any consultant working to build alignment across multiple stakeholders.

To communicate their findings and recommendations, Civilla set aside PowerPoint. They build an immersive experience in their office that senior state politicians, journalists, nonprofit leaders, and other could walk through to really feel what applicants for public benefits got through.

Do check out their website, for visuals and to learn more: