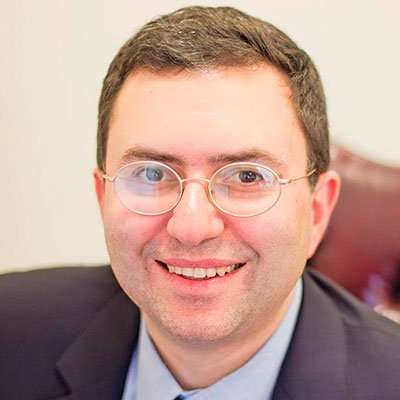 This book is a great read for any leader, not just those in public health, since the lessons are so broadly applicable, and the stories are so fascinating.  Also recommended for consultants who want to know how to advise a client through a crisis.

Josh is a physician and a public health leader who has held senior leadership roles at the city, state, and federal level.  He’s been the Commissioner of Health for the City of Baltimore, the Principal Deputy Commissioner at the FDA, and the Secretary of the Maryland Department of Health and Mental Hygiene. And he is currently a Vice Dean at the John Hopkins Bloomberg School of Public Health.

In this episode, Josh shares stories of crises he faced – include one on the very first day on the job.

The Public Health Crisis Survival Guide is not a dry manual – it is full of absolutely amazing stories – including the story of Frances Kelsey, the heroine of the FDA, who saved an untold number of American children from being born with birth defects because of her courageous refusal to approve thalidomide, despite industry pressure.

The book has very practical advice on how to recognize a crisis, manage a crisis, communicate through a crisis, and work to prevent the next crisis, and it is highly recommended.