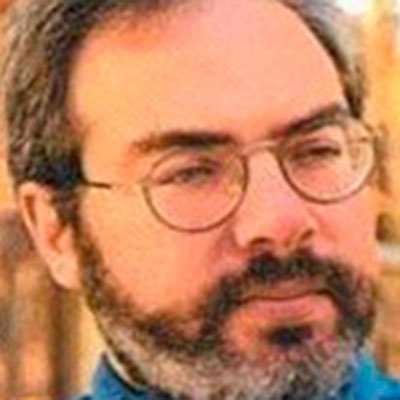 Our guest today is a hero of mine, Ethan Rasiel, a McKinsey alum and the author of The McKinsey Way and The McKinsey Mind.

I read The McKinsey Way before I got interviewed by McKinsey – it helped me understand the Firm, and, well, I got an offer.

In this episode, Ethan shares the story of how he got the idea for the book, how he did the research, and the reaction of the Firm.