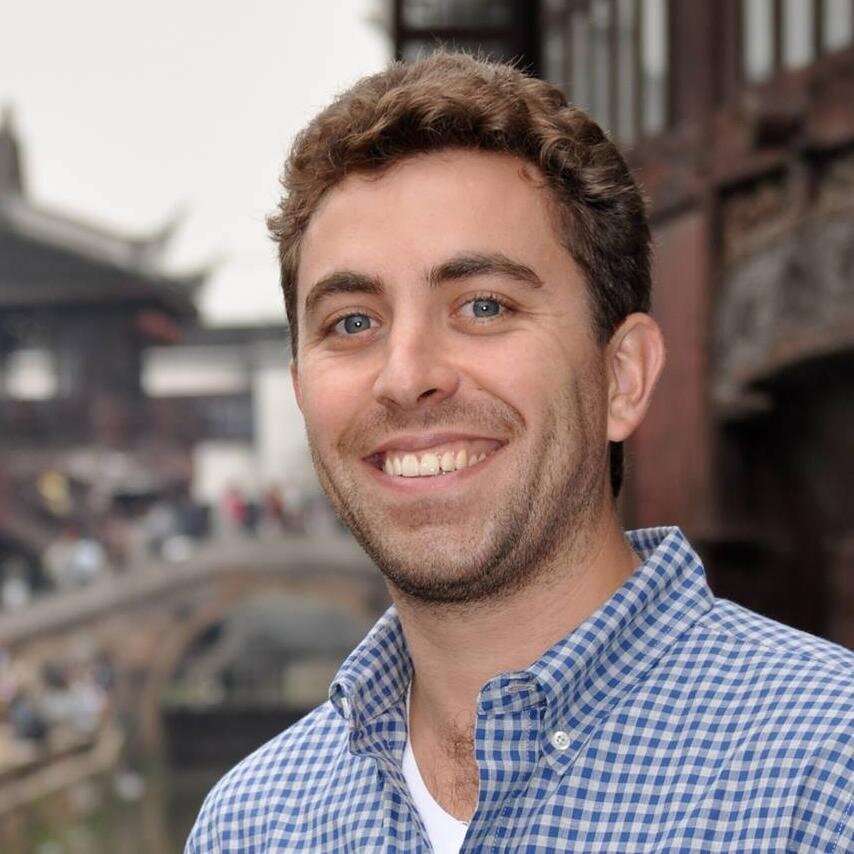 Our guest today is Josh Boltuch, the CEO of Fancy Hands and its subsidiary, On Demand Ops, and in this episode we talk about both firms.

Fancy Hands is a network of thousands of U.S. based virtual assistants.

You sign up for a set number of requests per month and pay a fixed monthly fee.

Each request can be pretty much anything that can be done on the Internet or by phone – whether that is calling your utility company to complain about a charge on your bill, or researching the best BBQ joint to visit on your trip to Memphis.

You don’t get a dedicated virtual assistant: each incoming request gets farmed out to the next available person who is a good fit for that assignment.

On Demand Ops was launched by Fancy Hands in 2017 and is geared more towards the enterprise customer. A key service of On Demand Ops is large scale lead generation, for example. They’ll work with a client to develop and refine a script and a protocol, and then they will make thousands of phone calls that have the goal of setting up calls with qualified customers interested in hearing about the client’s project. They have sophisticated quality control and analytics that Josh describes in our discussion.

As an independent professional you might not need this service for your own practice, but you may well have clients that are looking for a solution like this.

For those who are interested in trying out Fancy Hands, Josh kindly offered a discount code to listeners of Unleashed. Use the code Unleashed when you sign up and you’ll get 50% off your first month’s subscription.