Vasyl Davydko
Get Support From Umbrex

Vasyl is an independent consultant with expertise in financial services, media and technology. Originally from Ukraine, raised in Spain since age of 13, he started his career at McKinsey Madrid office. He later worked at Amazon Spain, prior to joining as COO one of the leading SME digital lending ventures based in SE Asia. Vasyl later co-founded EduCredit, an education financing platform for IT students. He spent last year and a half as an independent consultant, working with organizations such as Bain & Co., Financial Times Strategies, GLG, amongst others. 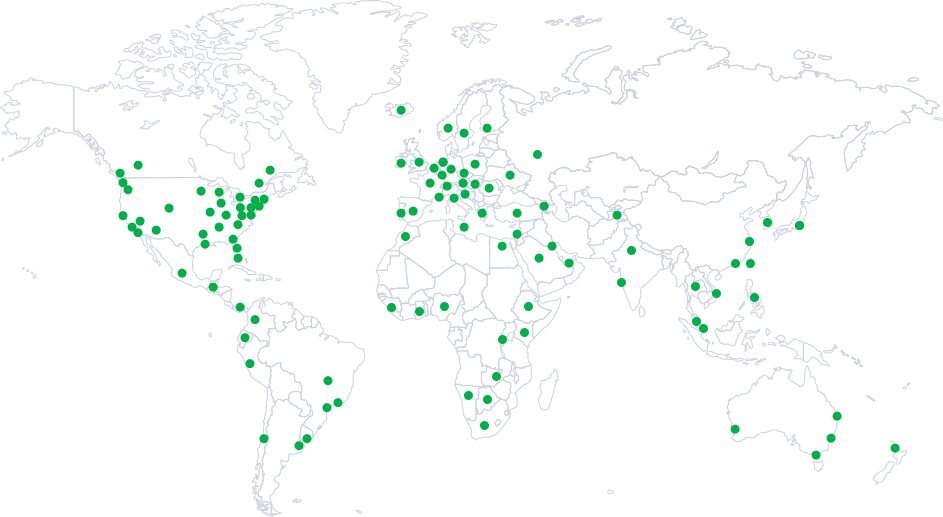